A track that is good for some but is a bogey track for others you either love or hate, always flirting with the walls here, and a very tricky track to get right over 1 lap or an entire race.

For Quali, it was a wet one, which brought a whole new level of difficulty for the drivers. But it was F1kiki on his debut who took the pole by 1.1 seconds! He was able to take it after the transition from wets to inters had happened in put in the best lap of all. In P2 it was ShutMedal who also timed the transition well and did a very good lap for P2. And in 3rd it was KevinGT9389 closing out the top 3. With the top two in the championship P6 and P7, this will be interesting.

In the race, it was one full attrition, multiple safety car’s and a few DNF’s but after all the action and after the stewarding it was Riggsey x who takes the win! Starting from P13 is an impressive way to get your first win of the season. Leviking16 was P2 in the end taking some more valuable points for the championship. On the final step of the podium was ShutMedal who takes his first podium of the season and hopes to build on this showing some good pace on the Medium stint.

Crazy race for all and one full of entertainment, USA is up next, harsh on tyres, not the easiest to overtake so will be another great race but until then have a great weak all 🙂

MeRkz47 QB For Next Race Due To DNF

Round 16 took us to the tight streets and dazzling lights of Singapore.

The Ferrari drivers of J Lee Menz and stand in F1ABQW3RTYYY locked out the front row in Qualifying and done so in a commanding way.

The race itself as so often at Singapore started with damp conditions. During the early running F1ABQW3RTYYY was able to build up a strong lead over J Lee Menz and Adrian VIII.

The rain cleared up after 8/9 laps leaving the drivers with a difficult decision to make on strategy. Should they try taking a set of hards to the end or will it be a two stop race.

A late safety car took away the worry of those on the hard tyres having a tyre failure and provided us a 5 lap sprint to the end.

And yet again Kislesko was the driver in the right place at the right time to capitalise with yet another race win. Making that three on the bounce. SotierClock110 worked his way through the field to take second place. J Lee Menz rounded off the podium.

Adrian spins and tags Legend so nothing we can do here.

Scar Vs JMC – 5s and 2LP to JMC for illegal overtake/dangerous driving.

JMC divebombs Scar, overtakes off the track and doesn’t give the place back. Clear advantage gained.

Mash Vs JMC – 5s and 1LP to JMC for causing a collision.

JMC goes into t1 way too hot and pushes mash off the track.

JMC isn’t left enough room on the outside and is forced into the wall, causing him to hit Wpui.

Lap 21 incident involving Lenbau04 & bl3in5121
Outcome: 10s + 2LP to bl3in5121
Reason: although Bl3in mentioned the connection issues, we still believe that he should not have been so close and tried it up the inside of Lenbau for this corner especially when still under the safety car.

Lap 24 incident involving RRT AdamLee & bl3in5121
Outcome: 10s + 2LP to bl3in5121
Reason: bl3in has pushed Adam into the wall causing this retirement after going for the move despite having large wing damage and going into neutral. However, we have also given a warning to RRT AdamLee, that his defence was extremely aggressive and that he should have given more space in both turn 5 & 6, and that if he did so, he probably would have still been in the race.

Stewards Note: Due to accumulating 9LP over the course of the season, bl3in5121 will have to serve a qualifying ban in his next race.

ncident 1: SLR Hicklin vs Maxwell- Lap 30
Outcome: Racing incident
Reason: It’s seen that maxwell went for a move down into turn 1 and deserved room into the corner as he gave plenty. Hicklin didn’t leave Maxwell enough room therefore making himself spin due to a lack of racing room. 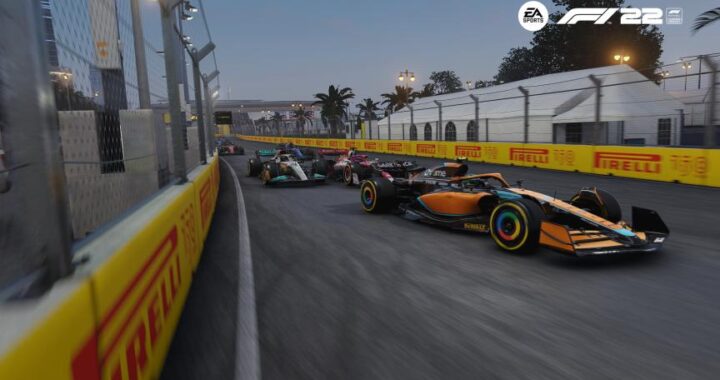 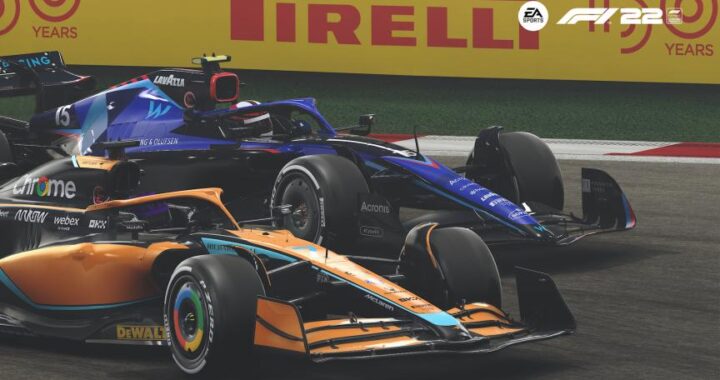 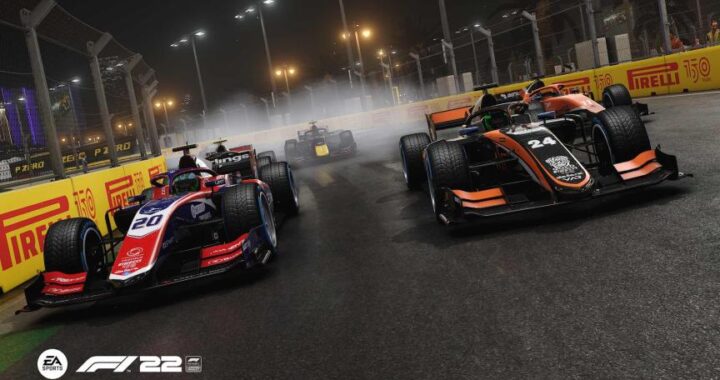